At our family business, years’ worth of cultivation knowledge and experience are combined with a lot of attention for quality, uniformity, and the customer's wishes.

Half a century of cultivation experience, an owner with extraordinary green thumbs, high reliability and customer focus. These factors combine to form the root system of Tree nursery Ronald Dictus.

Tree nursery Ronald Dictus is located near the Belgian border in the municipality of Zundert. The sandy soil found in Zundert is ideal for cultivating the shrubs, forest and hedge plants in which the family business specializes. In half a century, the nursery has developed into a strong and reliable partner for national and international customers: wholesalers, garden centers, gardeners and fellow tree nurseries.

Would you like to meet us in person? You are more than welcome at our nursery.

Tree nursery Ronald Dictus specializes in high-quality shrubs, forest and hedge plants. Attention to healthy soil life and consistent cultivation results in plants with a strong root system and attractive branching. The high degree of uniformity is also characteristic of our products.

The total assortment of Tree nursery Ronald Dictus consists of more than fifty different varieties and sizes. Our assortment can be expanded in consultation with the customer. 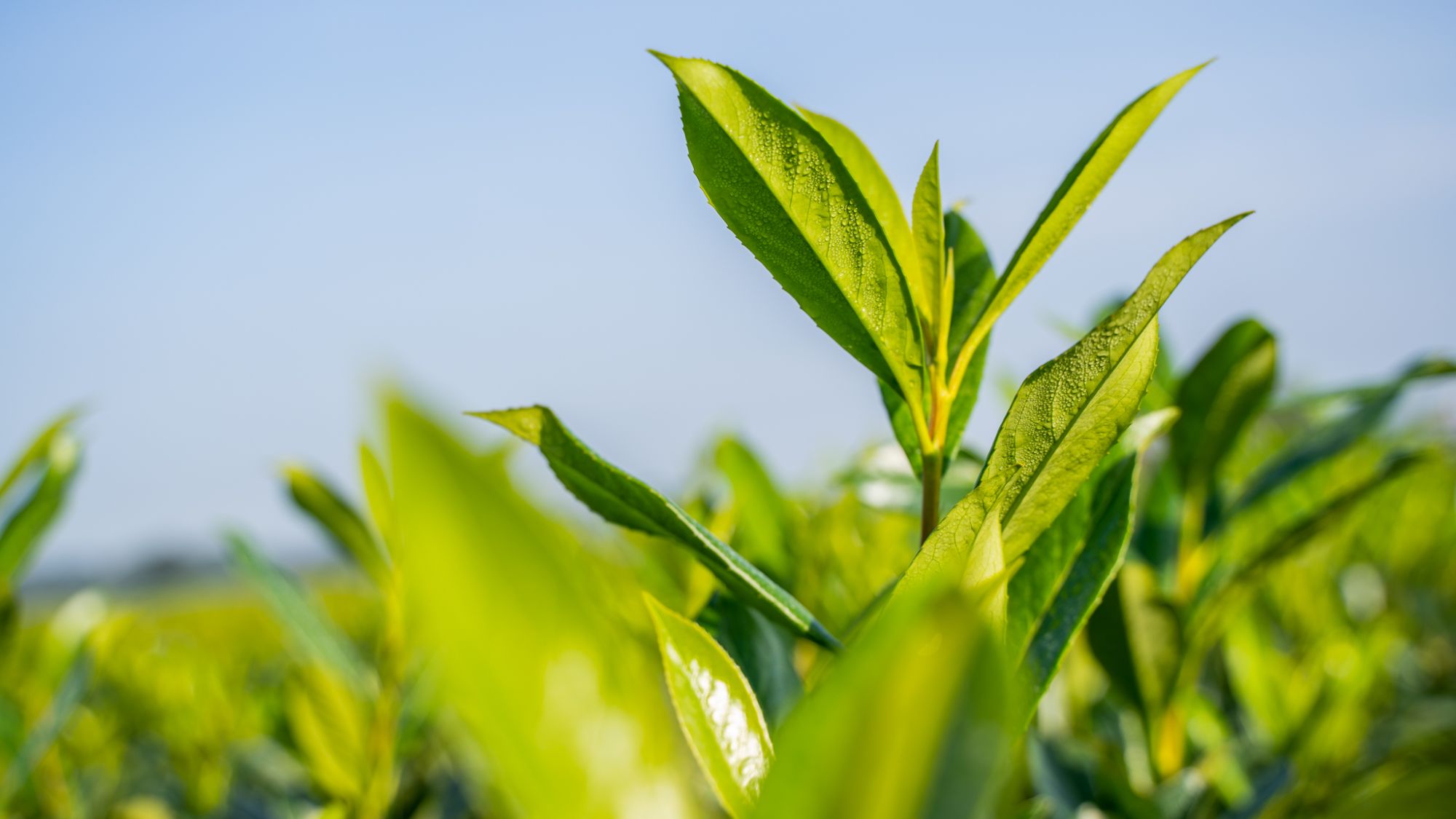 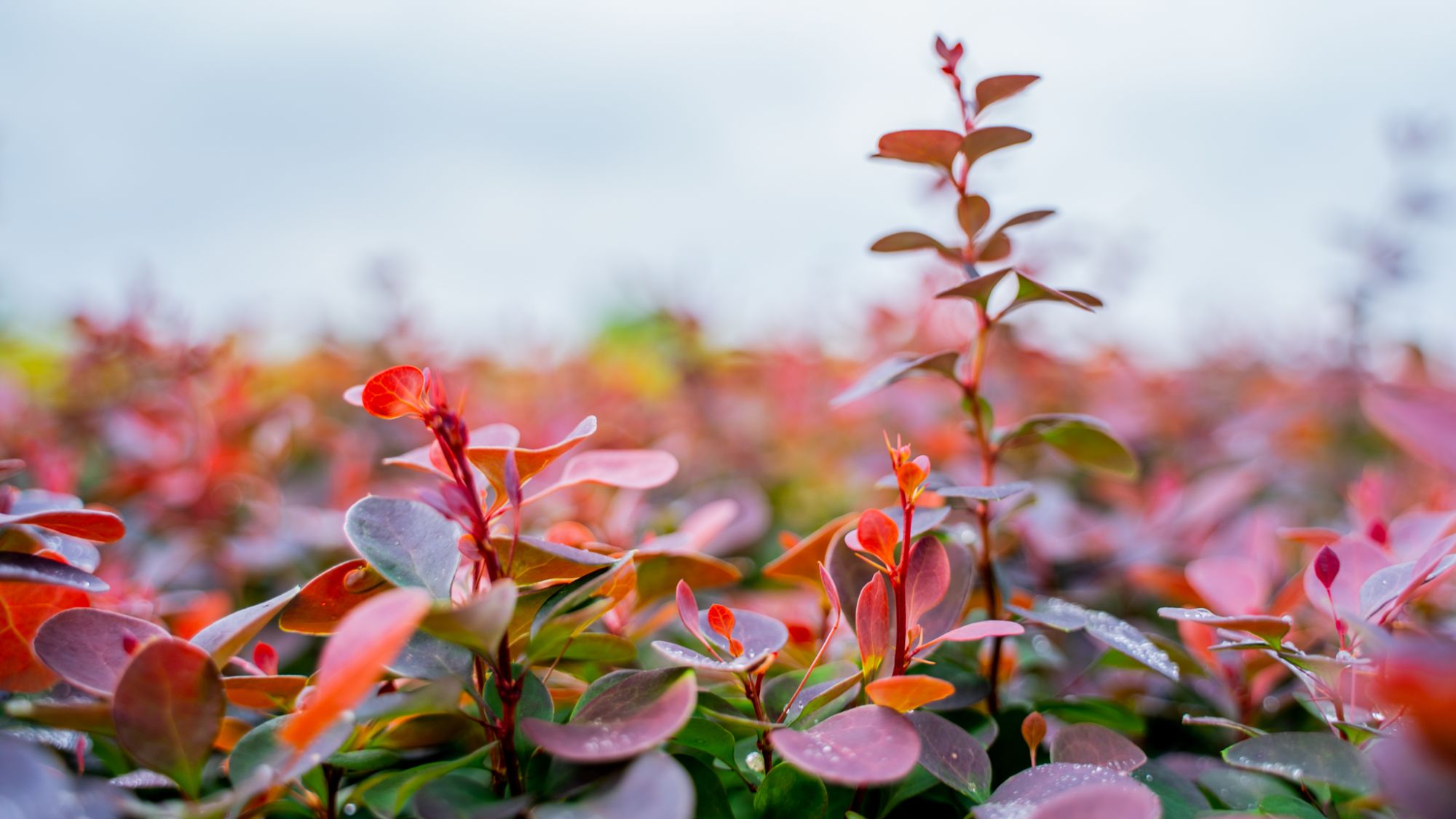 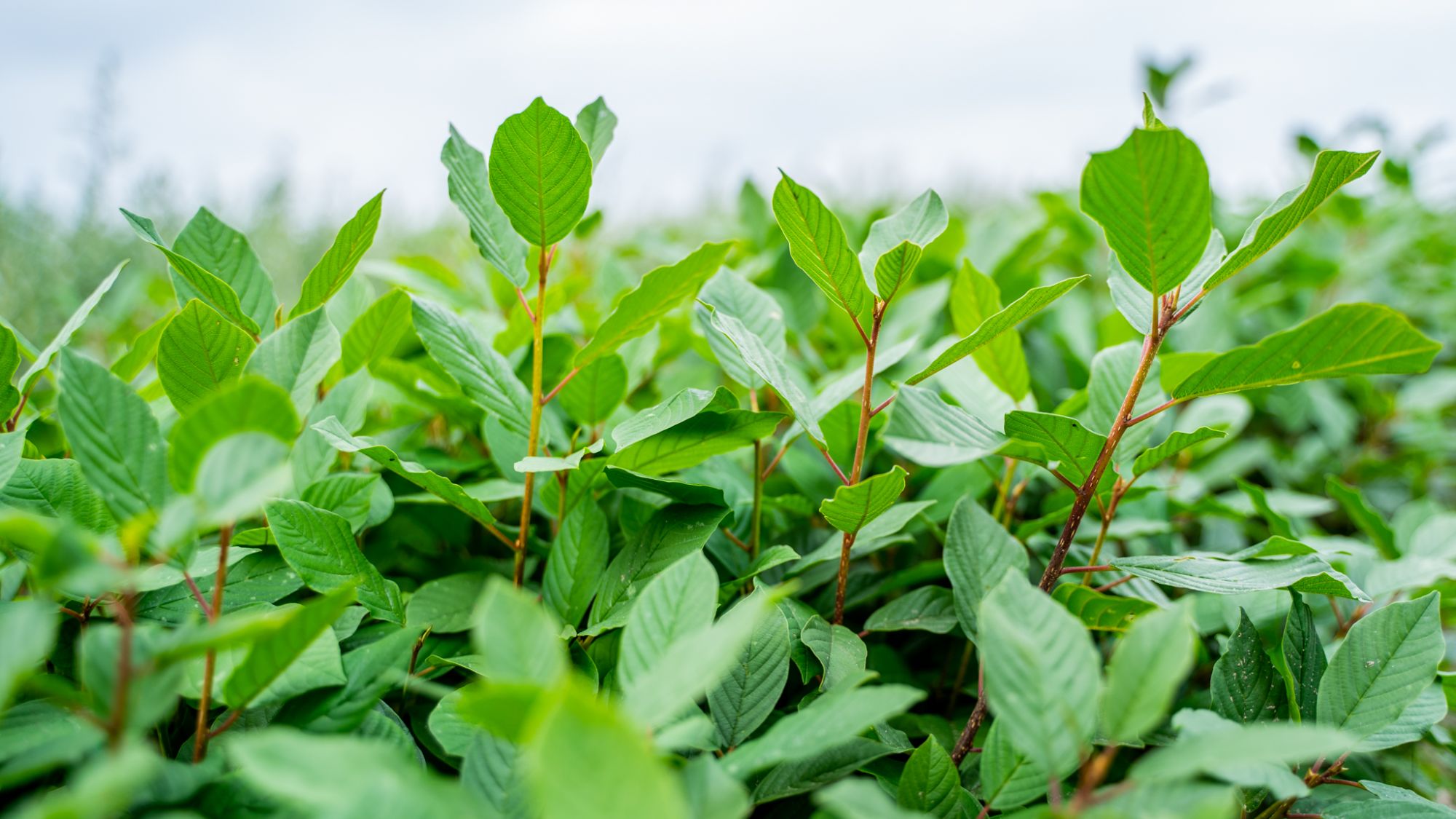 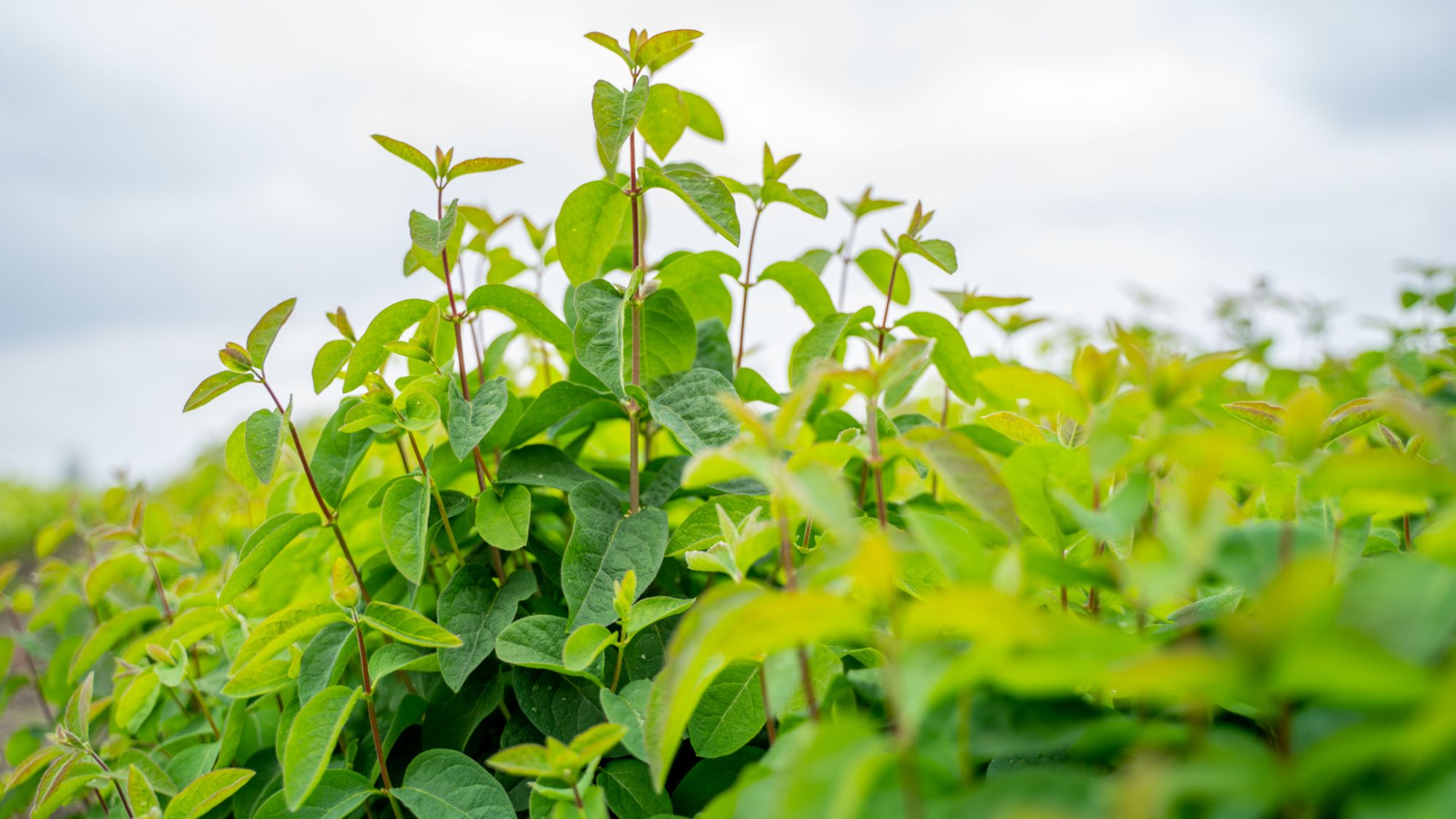 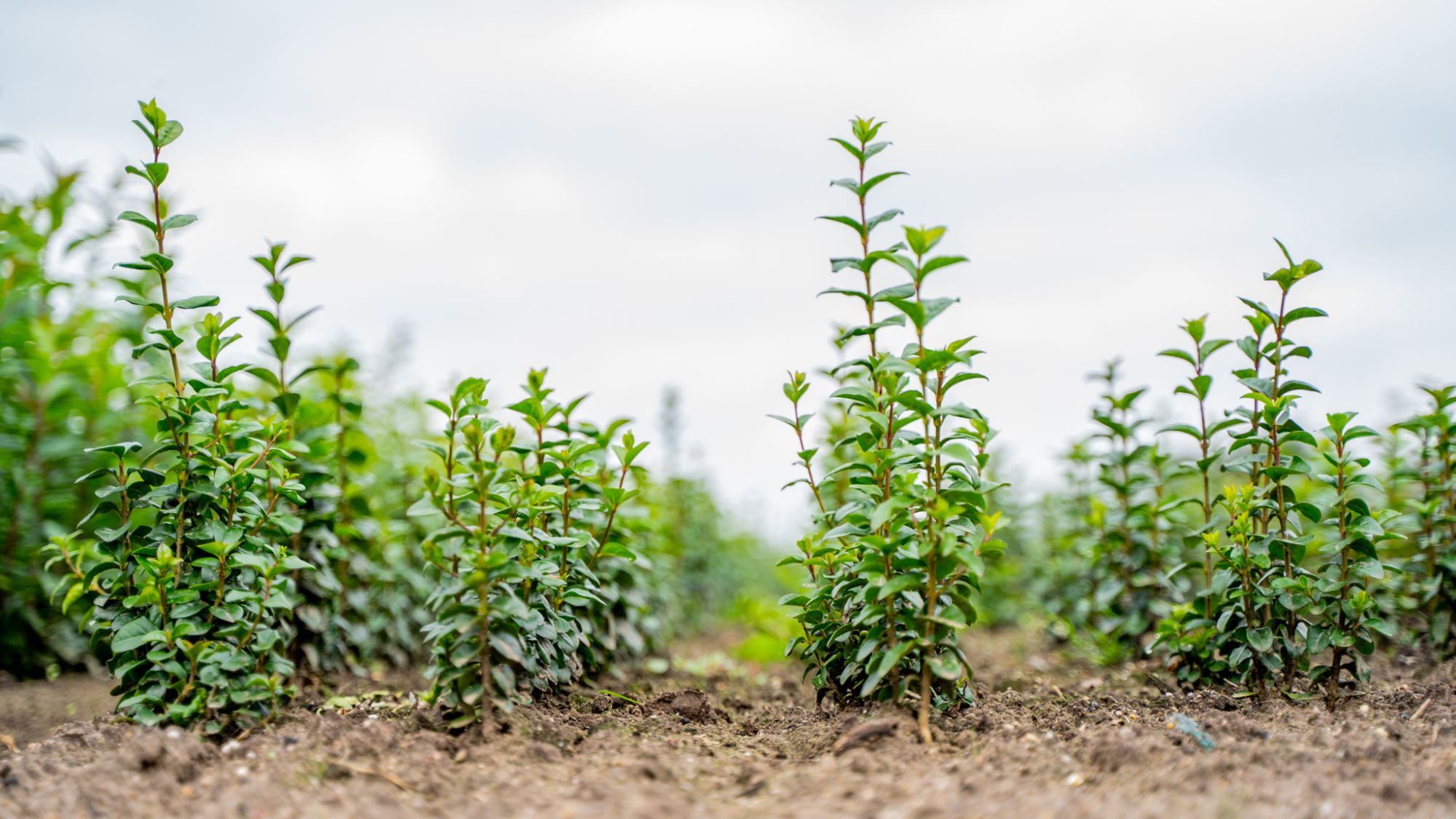 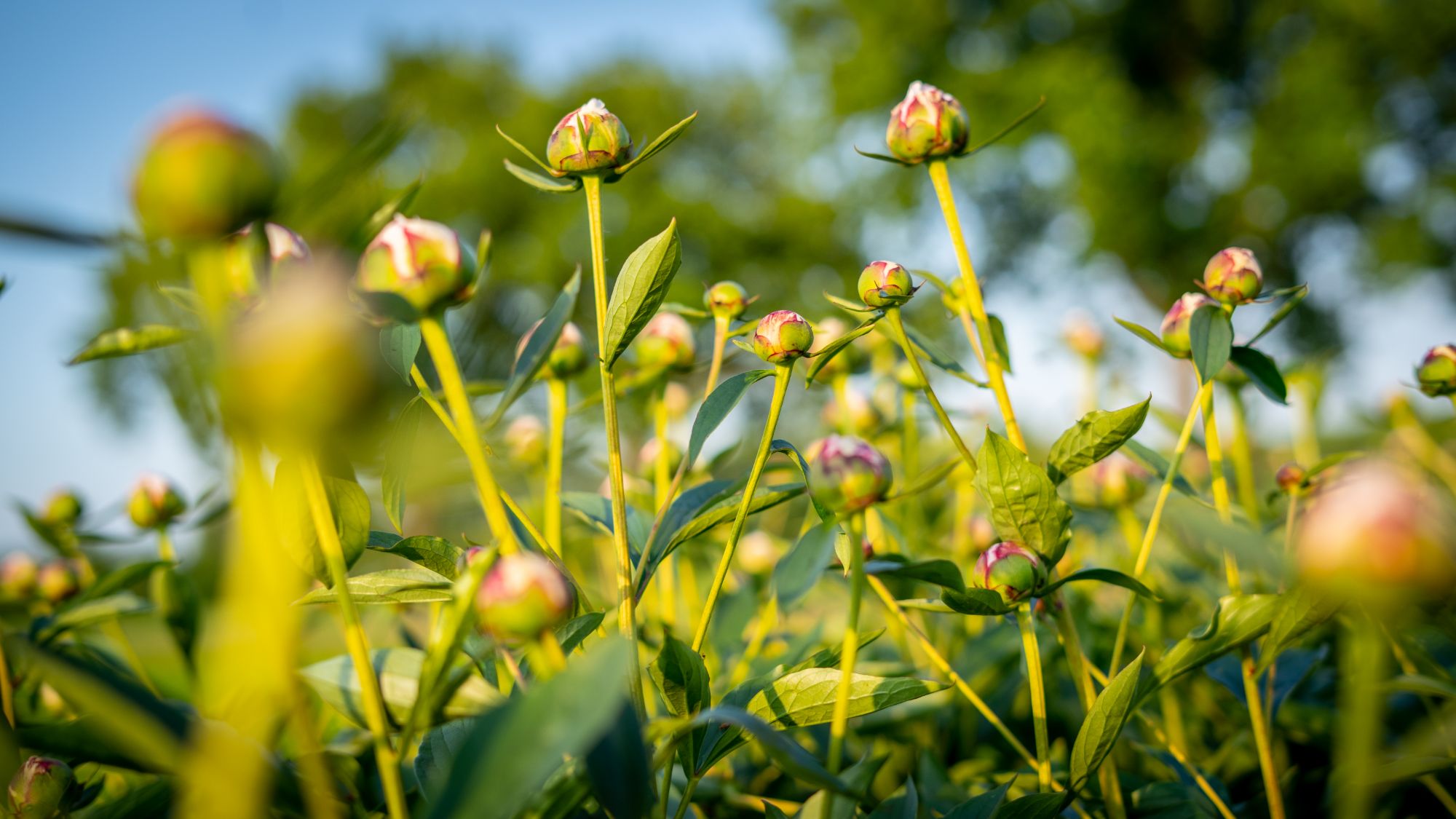 In May, we will have fresh peonies in our store again.

Ronald Dictus grew up in Achtmaal, in the nursery of his parents, Frans and Riet Dictus-Christianen. They have been growing strawberries, gherkins, leeks and Brussels sprouts there on the Kraaivenstraat since 1974. Together with his brothers, Richard and Ruud, Ronald has been involved in the family business from an early age.

At the Secondary Agricultural and Horticultural School in Breda, Ronald attends the tree cultivation course, which he also started doing at home on a small scale. When he joined the partnership in 1991, the company specialized in tree cultivation. The assortment consists of shrubs, forest and hedge plants. In 2012, Ronald took over the company, and the nursery moved to the Ostaayensebaan, where there was room for expansions. To this day, father Frans can still be found in the nursery on a daily basis.

Together with his wife Mirjan, Ronald now mainly grows according to market demand. A diverse and balanced assortment has been created in consultation with loyal customers. Quality, reliability and customer focus are essential at Tree nursery Ronald Dictus.

Ronald and Mirjan also started growing peonies and sunflowers for local buyers. In addition to the assortment of the nursery, the Dictus family itself is also growing. Just like Ronald and his brothers, his sons Roan, Cis and Nill now grow up in the family business as well. 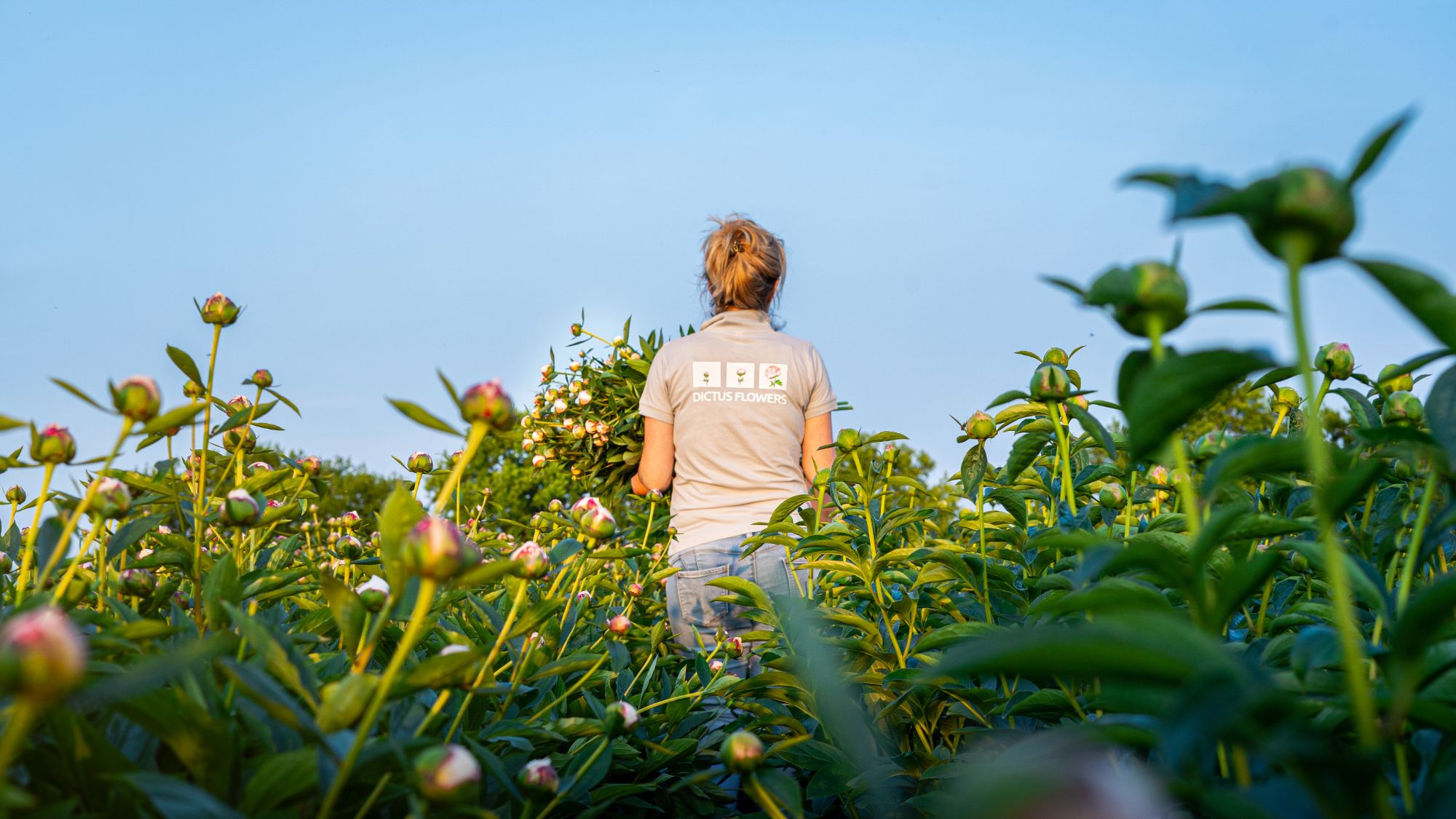 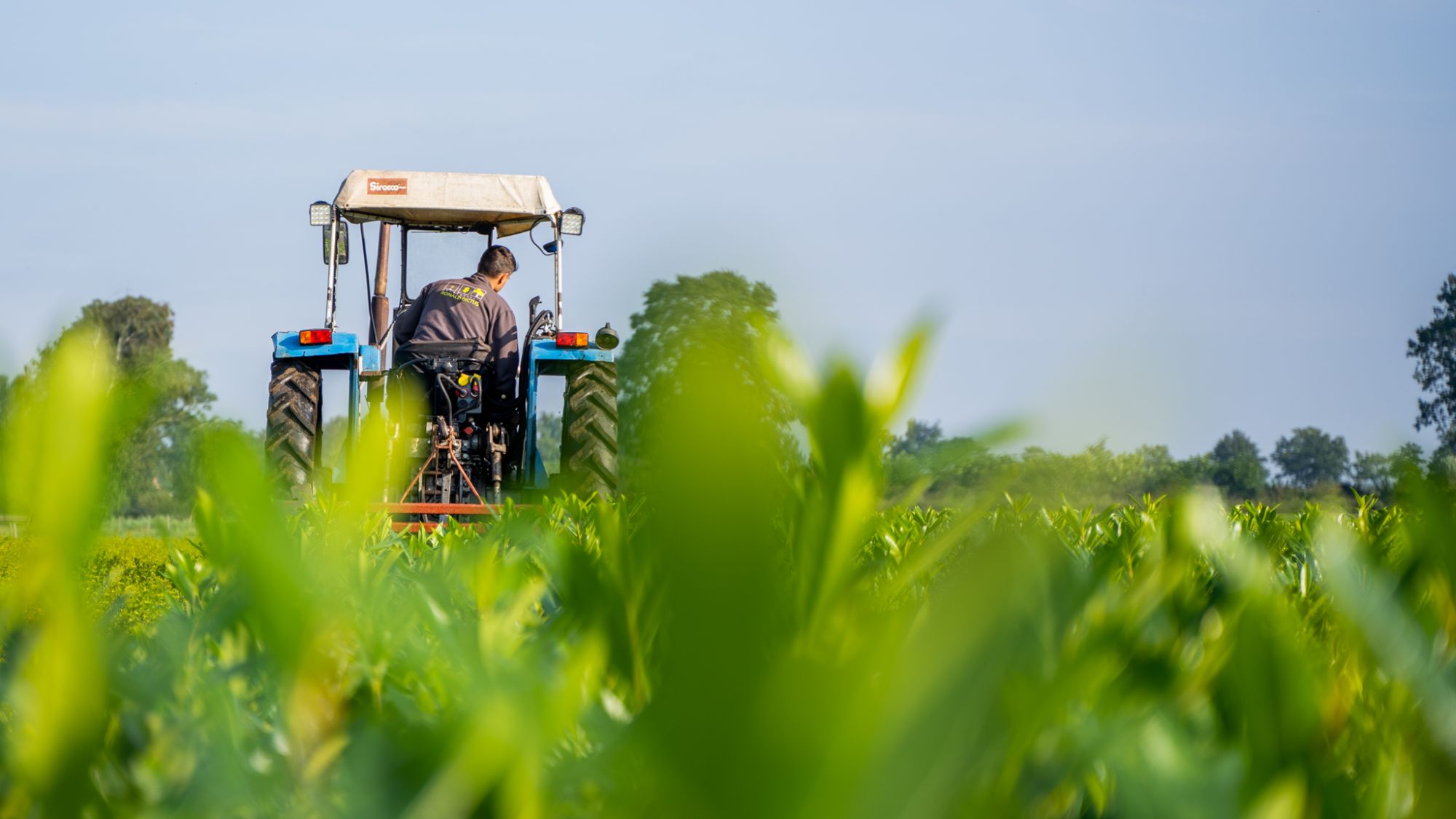 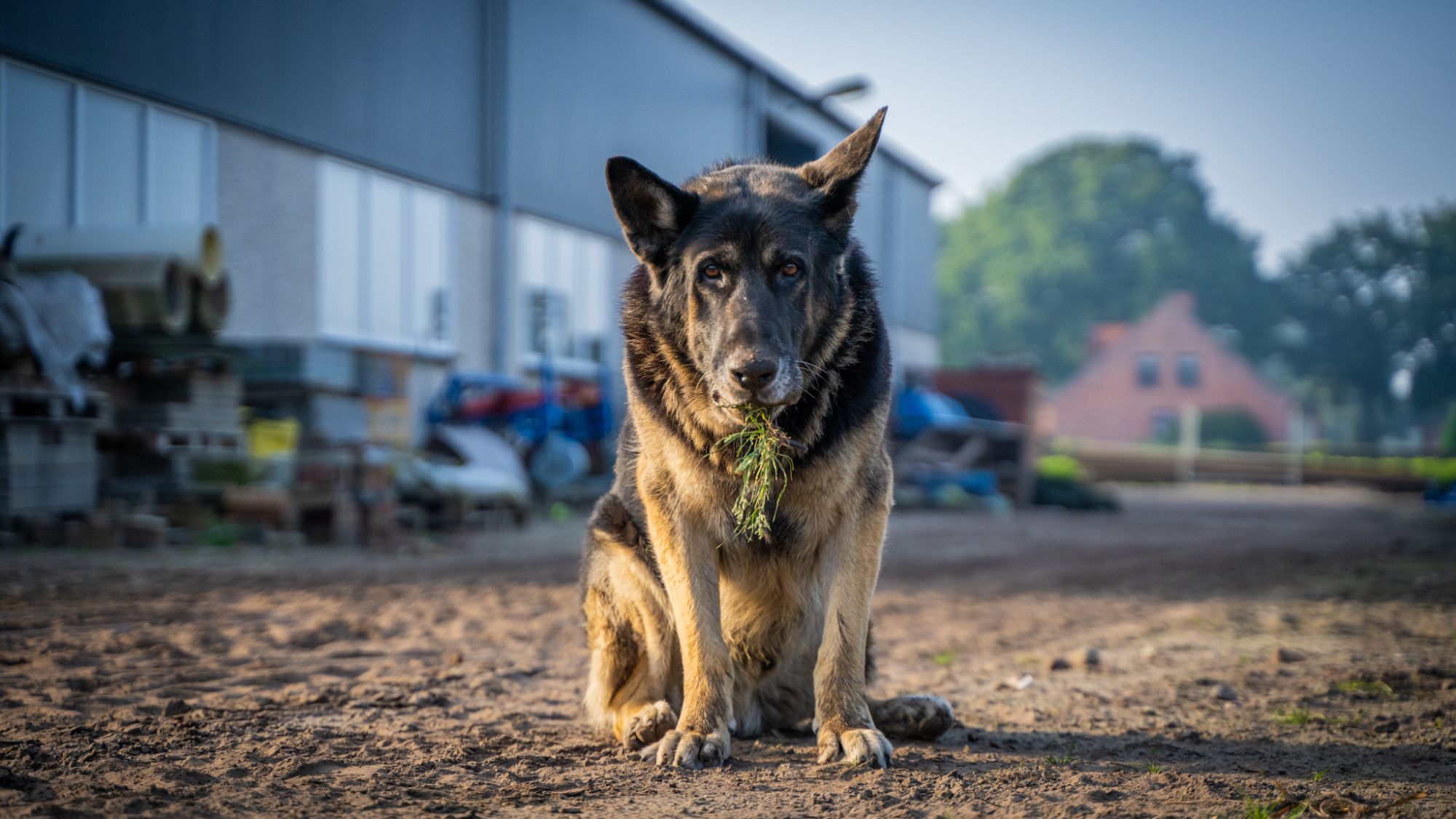 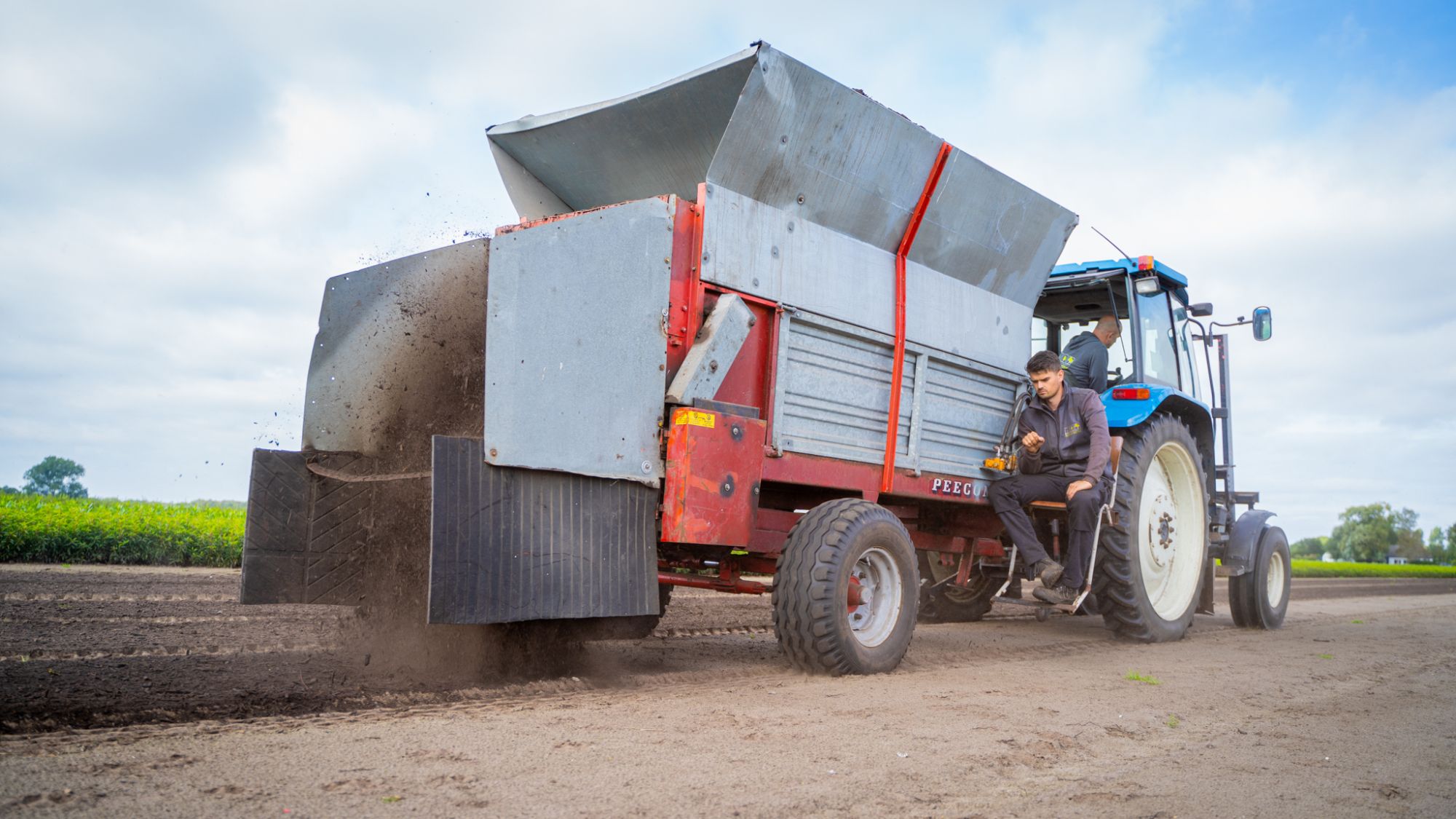 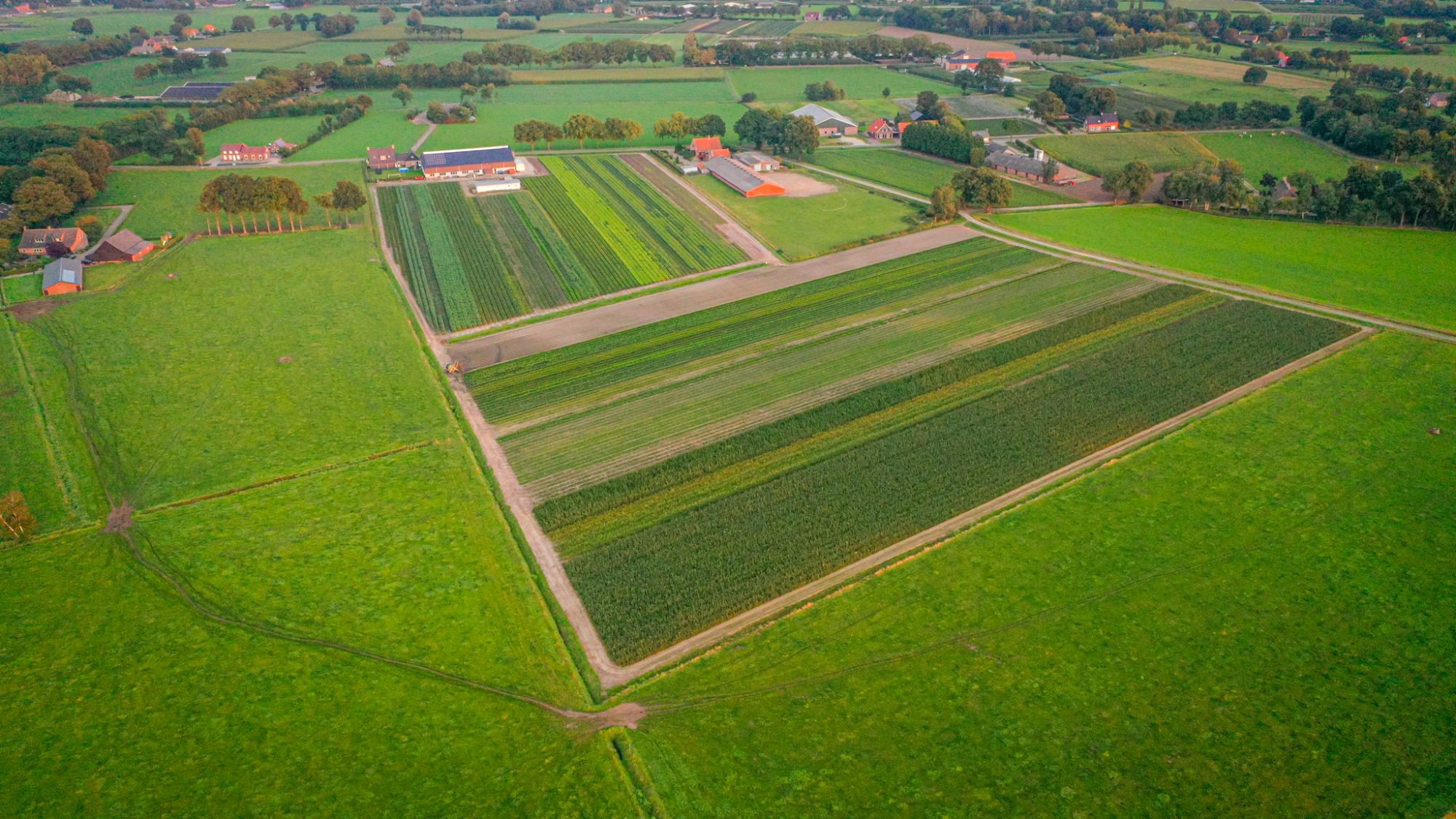 Would you like more information? Or do you want to pay a visit to our nursery? Then feel free to contact us!

Fill in your details below to receive our assortment list.